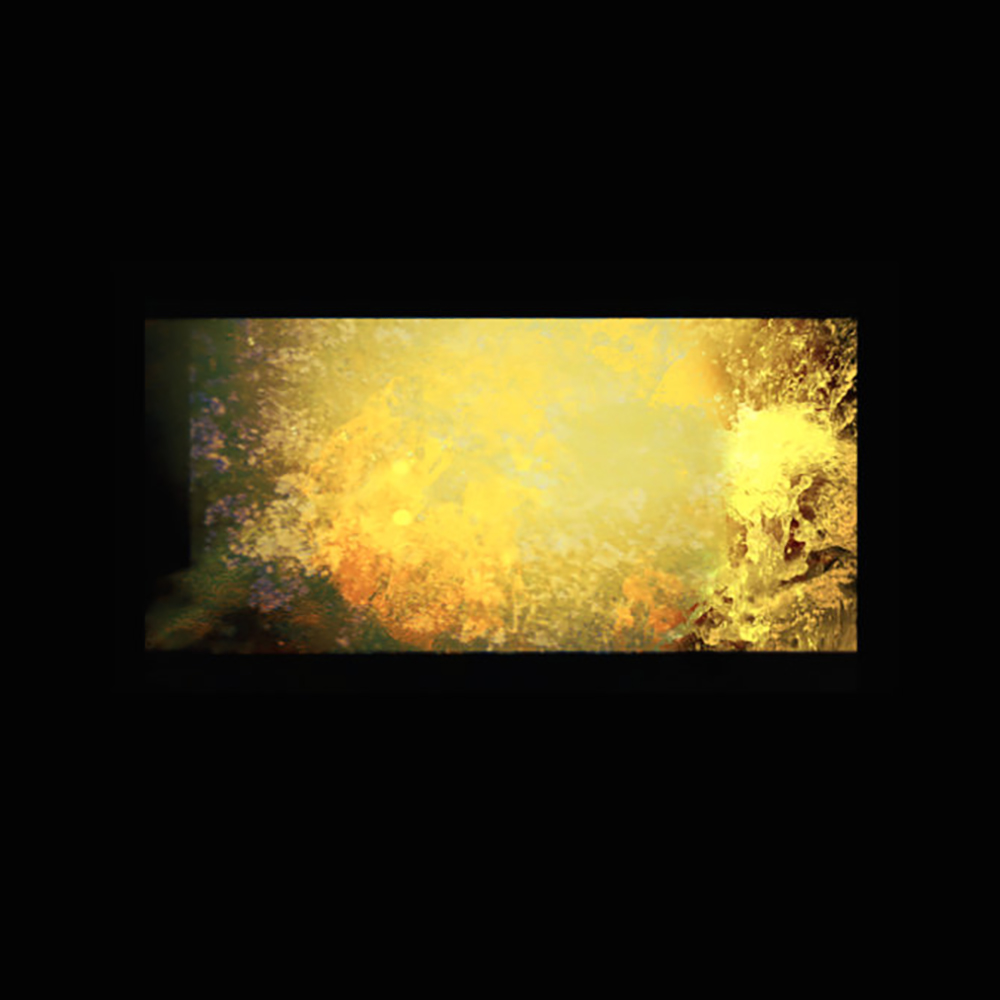 This is my first contact with Parisian duo Setter, whose Transversal dropped mid January on the prolific Hylé Tapes label. Despite being tagged an EP, the album carries itself better than most long players. Though the duo have conceptually centred the work around an obscure and confusing idea of “convey[ing] a form of light through musical matter without knowing its origin,” I for one am ready to toss any such notes out the window and fall into a state of bliss.

Setter’s music is relaxing, but not all that minimal, drawing from free jazz, techno and electronic to fill out their vision of ambient. On opener, “Parks,” skittering drums make like rain on a tin roof, perpetually rising and falling into and out of the mix. At the song’s most skeletal moments the percussion melts away, revealing an intricate interplay of drones as if glimpsed through parted clouds.

This act of rising and falling features prominently throughout Transversal, the sound often consisting of arpeggiated synthesizer chords that are expertly overlaid. This process helps build momentum throughout the beginning of “Ellipse.” On this track the wall of sound crumbles at the midway mark to reveal the album’s finest five-minute stretch; it’s here where small, pulsating sounds drift in the background as if they’ve been cleaved from some greater whole. Picturesque washes of drone sweep across the sound field, coming into being and out like so many brightly lit shooting stars fading away in the distance.

The remaining suites fall nicely in line and the music never strays too far from the flickering ambience introduced early on. Some electroacoustic grit is thrown into “A Small Part of What I Received.” The piece is a subtle but noticeable counterpoint to the serenity imparted on “Ellipse,” but it, too, casts more light than shade into the listener’s ears. If by now there still remains any thought that the duo might lapse into monochrome, the dreamy electronica of “Cinders” will prove the contrary. The EP’s homestretch could easily fit into my personal shortlist of go-to glitch and IDM songs, capping off an album I’ll be spinning for years to come.