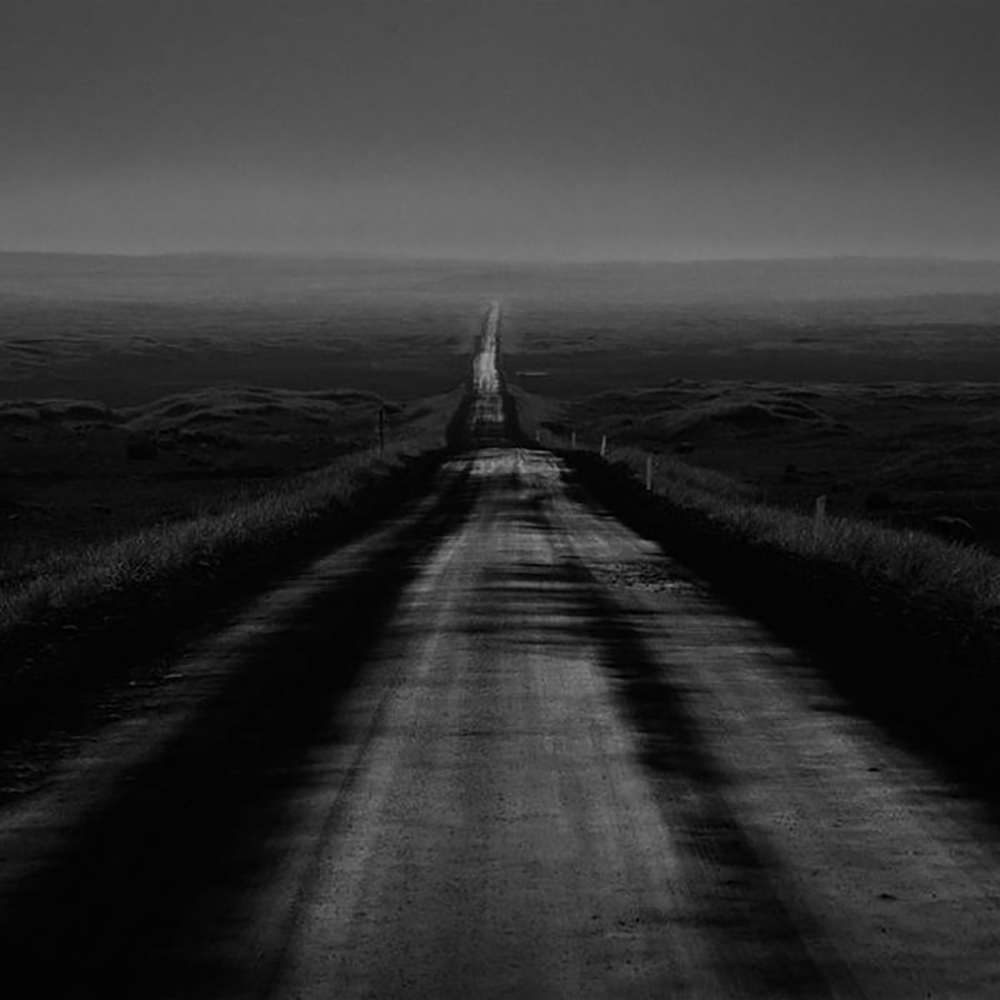 The cello is a powerful instrument. When played with skill its timbre is distinctly elegiac, thanks in no small part to a large wooden cavity from which its notes may resound. As a tool for drone music a cello can be a minimalist composer’s best friend, and on Faintly Recollected, Danny Norburry plays his with an expert’s patience and grace.

Opposed to Hawgood’s other recent collab, this work is a single 33 minute piece that’s separated needlessly into seven tracks. The transitions between tracks are seamless, and the album is without doubt best experienced as a single, undisturbed listening session. In my last review I pointed to Hawgood and Aldinucci’s delicate touch, which is all the more present here, especially over the course of the final movements whose layers are gently stripped away in a fading comet’s tail. Suffice it to say that it’s not hard to hear inspiration for the album’s title in this music.

I’m not overly familiar with Hawgood’s craft, but I get the impression that he’s a musical chameleon of sorts, able to adapt to a collaborator’s style in order to wring out the most from their skillset. On Faintly Recollected the cello is front and centre, but is supported by a range of instruments that plink, bellow and drone around a melancholic unraveling of strings. The work’s ancillary elements — in conjunction with deliberate compositional restraint — help propel the duo’s music beyond the finite grasp of rehashed classical and into a headier, less explored territory.

Despite the cello’s mournful qualities, the music brings peace and serenity more to mind than regret or loss. In this light the words ‘faintly recollected’ can be interpreted as advice for the future as opposed to a warning about the past. There are some memories we want to lose — others we need to lose — in order to continue seeking personal growth and to gain comfort in the idea of who we might be down that long and winding road. Above all, this music has the power to strip away all notions of the future and past, leaving one squarely in the experiential now. Gone is the baggage of days behind and the musings of days ahead. All that’s left to do is to listen. 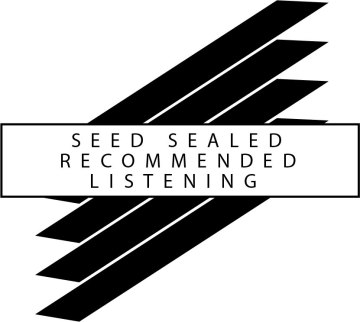