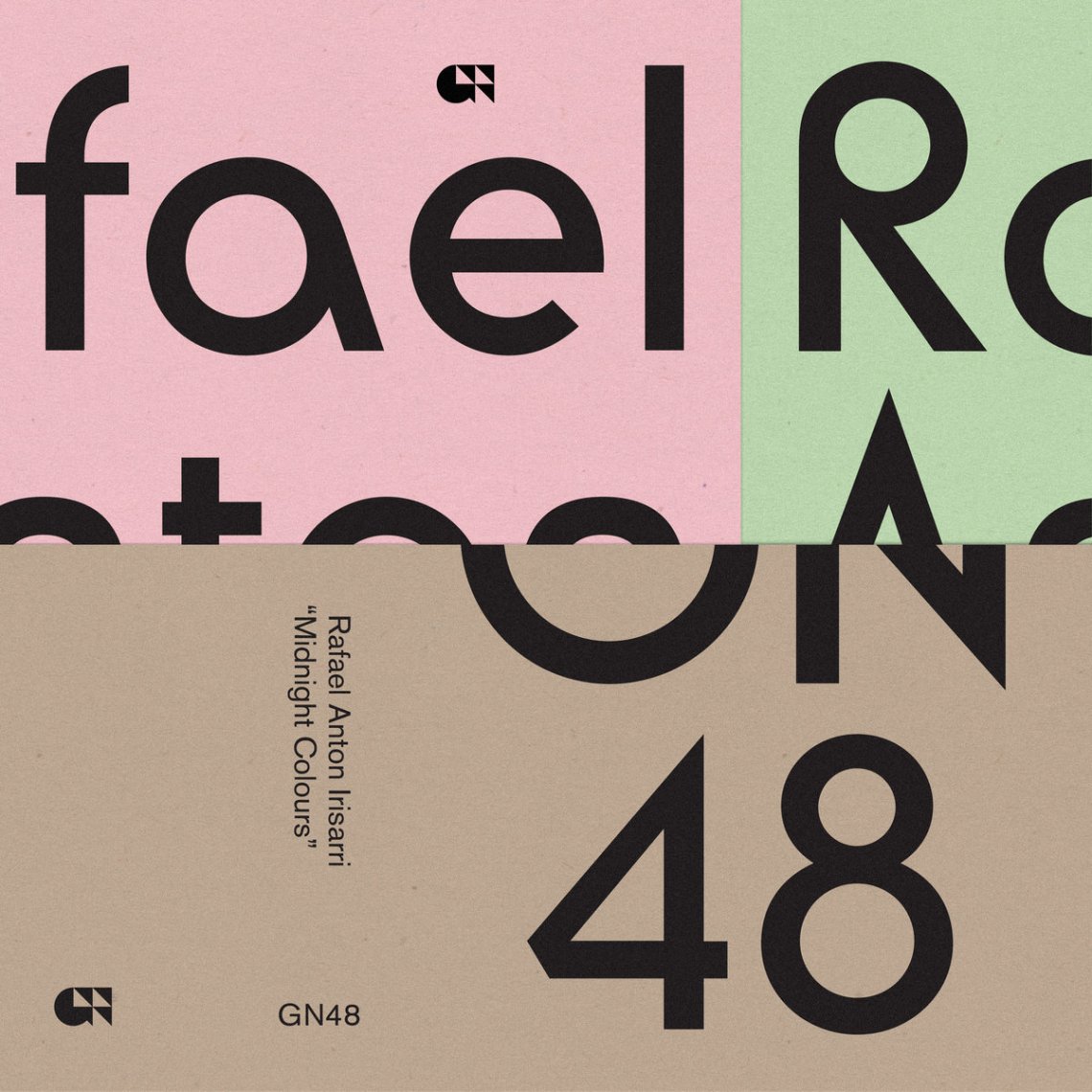 Wasting no time after his successful 2017, Mr. Irisarri brings us new work for a new year (one of two new ones actually, as Umor Rex just released a tape of his also). Geographic North, whose physical editions are downright gorgeous (seriously, the die cuts and heavy j-cards are impressive), presents Midnight Colours, another emotionally charged set of time-distorting experimentation from Irisarri. While last year’s The Shameless Years acted as warning to an increasingly harmful socio-political climate and cultural/social disconnect, Midnight Colours’ message is even more bleak. The album’s title is a reference to the global catastrophe meter known as the doomsday clock. Those familiar with the concept might also know that it is currently set at a mere 2-minutes-to-midnight, where midnight represents the catastrophe point, or point of no return for nuclear war and/or climate change.

The conceptual weight the album carries would crush this music to a pulp if it, too, were not of substantial heaviness. And since we are talking Irisarri, it’s little surprise that the compositions in question hold their own and then some. Too active to be pegged ambient, this release further showcases irisarri’s ability to pull sounds from various sources to arrive at cohesion. Particularly on point this time around are the dug-in melodies that hook the active listener just enough to keep one’s attention from setting adrift. Ironically enough, “Drifting,” the work’s longest piece, is one of the finer examples of these dug-in choruses. Set into motion at the onset but revealing themselves over time, the track’s stretched melodies stew beneath a blanket of shifting textures whose unrefined edges turn Irissari’s midnight colours into twilight gradients.

Call it morbid or dramatic, but any of Midnight Colours’ suites seem fitting to act as humanity’s swan song. I can even imagine the album played out in full to a slow motion backdrop of crumbling infrastructure and skies filling with smoke. Irisarri has noted his use of heavily degraded tape throughout the album, and that it brought a worn-in quality to these songs — he compares the tape character to watching old newsreels from the 50’s. I’m partial to the use of degraded tape in music, especially these days as I’m going that direction in my own pursuit of sound. It’s partly why I’m so drawn to this man’s work, and partly why the album works — as well as it hypothetically could — as a doomsday soundtrack. It’s a fitting lament for the beginning of the end, and another devastatingly beautiful offering from Irisarri. 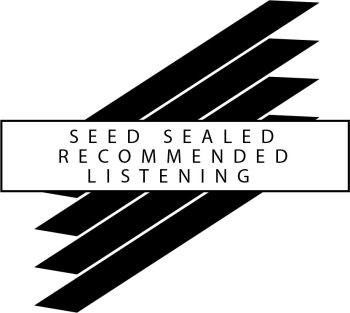 Tapes sold out in a blink but you can grab a digital version here.