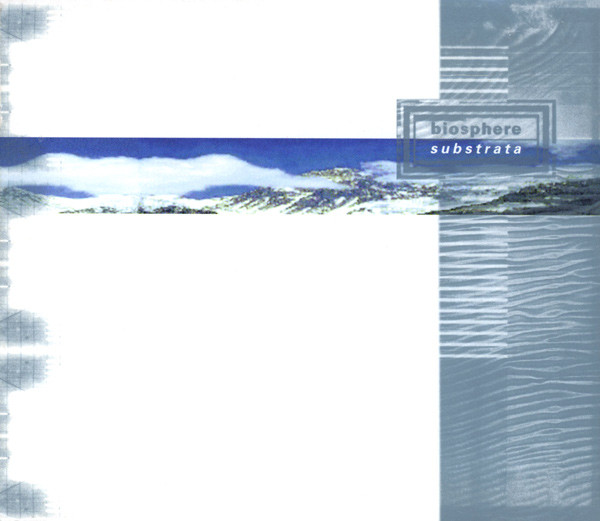 Geir Jenssen’s long standing Biosphere project has changed directions a few times over the years, most notably from his second to third full-length proper, Substrata (originally released in 1997). Before its existence, Jenssen had already made a name for himself as a go-to artist of ambient-house and techno. While there is a notable move toward subtlety from Microgravity (1991) to Patashnik (1994)–namely, a dampening of the beat–it wasn’t until the release of Substrata that Jenssen fully embraced the minimalist ethos that he would bring to his most accomplished albums.

Jenssen is from Tromsø, a city contained within the Arctic circle that also happens to be the Northernmost point of Norway. Jenssen’s place of origin has played a considerable factor in his music, lending his particular minimalism an added edge, a coldness that would be different–if not entirely absent–had he lived anywhere else. Substrata‘s success is at least partly due to how unabashedly Jenssen channels the arctic through it, whether by use of field recordings or stark loops. Even the various album covers, and the album’s title, Sub-Strata, meaning below ground (likely in reference to permafrost), not only act part and parcel to the album’s central theme, but help guide the listener into the necessary headspace required to enjoy this music.

Calming yet frigid, desolate yet inviting, Substrata is all about balance. Opener, “As the Sun Kissed the Horizon,” sets the tone with a field recording of a distant plane flying somewhere far above. The recording itself is not particularly impressive, but as an introduction it gives us a sense of the music’s space, tells us that what we are about to hear is not confined within human-made walls. As a predominantly electronic album, Substrata is remarkably cognizant of the natural world, and this is perhaps the album’s greatest property.

From here the music eases into a number of unhurried pieces that blend nature recordings with looped instrumental phrases, stark drones, and various television samples. Two tracks even sample the show Twin Peaks, which feels especially relevant now that the series has been rebooted. It’s done to greater affect on “Hyperborea,” where you hear the voice of the Major recounting a ‘vision’ he had to his son, Bobby Briggs. The sample is buried beneath a brooding, murky veil of electronics. The sample then fades away and is replaced by a short loop of synthesized tones, that, despite the loop’s obvious presence, acts more as textural compliment than anything more overt. And if it starts to feel like nothing on Substrata necessarily “stands out,” it’s because nothing is meant to. That is what makes this music so mysterious, so enticing for those who want to figure it out and become lost within its depths.

If there is a transcending moment then it comes on the album’s second to last track, “Sphere Of No-Form,” whose focus is a stream of reverberant, billowing horns. If the end of days have a soundtrack, this could very well be it. Simply put, the sound here is massive, leaving one in a state of awe that only the best music is capable of doing. On the 2011 vinyl reissue of Substrata, “Sphere Of No-Form” falls in the middle of side C, followed by the album’s brilliant closer, “Silene,” an undulating work for raw electronics and celestial drones, reminiscent of the type of balance struck on Aphex’s Ambient II. Side D is made up of the bonus track, “Laika,” a surprisingly potent late addition that seamlessly tacks on to the album’s end.

I am hard-pressed to think of another artist that has been able to pull off an album quite like Substrata (Labradford’s Prazision LP perhaps?), especially with its heavy use of sampling that can so easily be mistreated in lesser hands. In a certain light, Substrata breaks a cardinal rule that good ambient music has taught us: that less is more. Don’t get me wrong, the music here is certainly minimal, but it’s scope is huge, reigning in source material from all possible directions. I don’t think Jenssen was out to break any rules, but he certainly bent perceptions. For this, Substrata will not soon be forgotten. 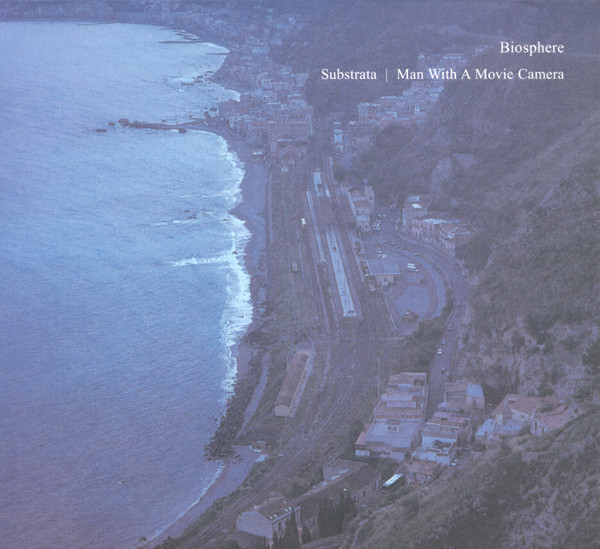 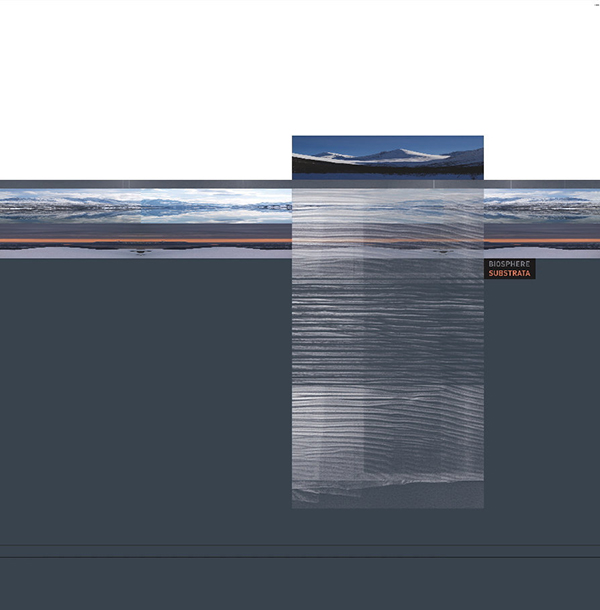